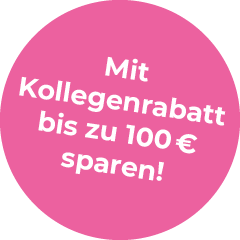 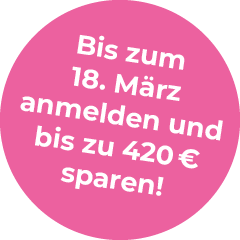 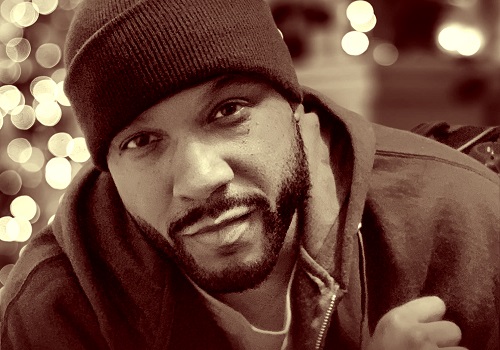 Retired Criminal Profiler & Hostage Negotiator, Crux Conception, has taken his years of training, education, and experience to develop a method, which will allow individuals within THE TECH COMMUNITY to utilize:

MY PRESENTATION WILL ENGAGE THE AUDIENCE: We will focus on psychological motivations, to identify the emotional precursors. We will combined open-discussions, media, and PowerPoints, to illustrate, cultural adaptation, borderline personality disorder, psychological autopsy, precursors to ESPIONAGE, SPYING, and THEFT of DATA.

In today’s world of CYBER-RISK/CYBER-SECURITY, we sometimes forget about the individuals or dare I say SUSPECTS behind the BREACH, ATTACK, or THEFT. We neglect these individuals until it is too late, and the damage has been done.

EDWARD J. SNOWDEN The media hails him as a “whistleblower,” but MR. SNOWDEN stole DATA belonging to the NSA, and disseminated said data to individuals with unauthorized access.